Israel and the Question of Apartheid 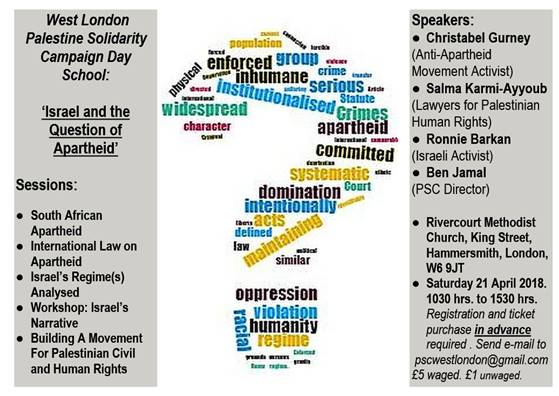 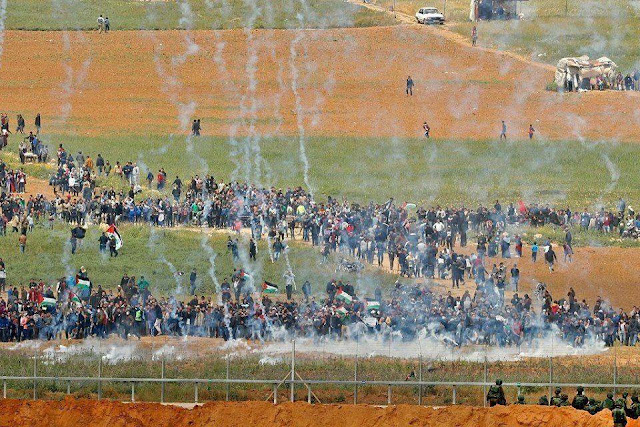 Stop the Killings Protest for Gaza

Assemble this Saturday, April 7th in Whitehall (Downing Street) at 1pm.  Called by Palestine Solidarity Campaign and Friends of Al Aqsa and supported by Stop the War UK.

Posted by Martin Francis at 04:41 No comments: