Screening and discussion of Open Bethlehem on Sunday - 'an unflinching record' 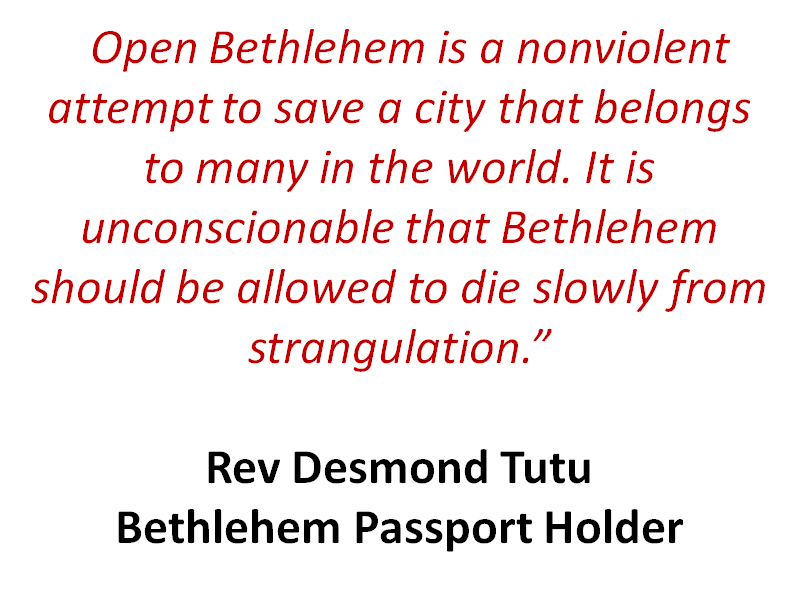 The Lexi Cinema will be screening the film Open Bethlehem on Sunday afternoon folowed by a discussion with the director. LINK 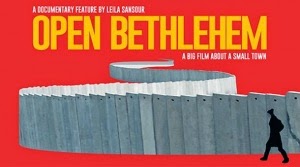 Documentary director Leila Sansour returned to her home town of Bethlehem and was shocked by what she found. Arriving as the Israeli government was building a massive wall to separate the already depleted Palestinian city from its populous Jewish neighbours, she bears witness to its impact. From dirt-poor farmers whose olive groves were maliciously cut down, to families whose homes were razed to make way for the wall, the effects are unflinchingly recorded. Yet as a background to the intractable conflict, her film also observes the deep spirituality that is Bethlehem’s enduring legacy.

BOOK HERE (You can sit where you like): LINK
Posted by Martin Francis at 08:09 No comments: