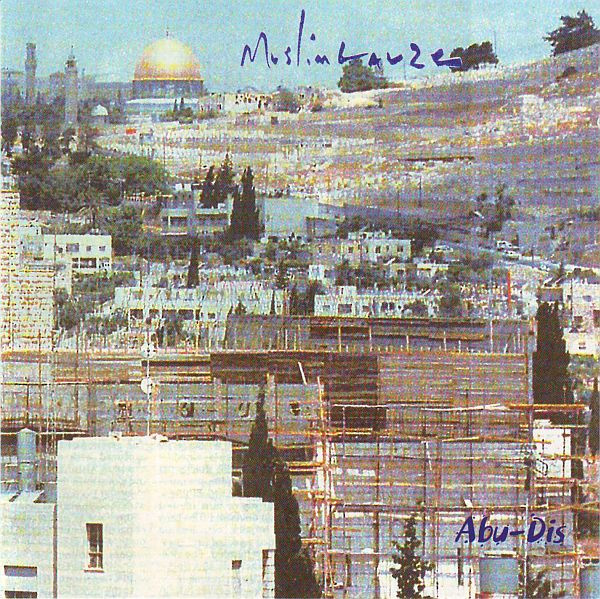 From Camden Abu Dis Friendship Association
Dear friends of CADFA
We wrote to you this morning about the Israeli army entering Abu Dis schools, two students being hurt and a teacher being beaten. This is a terrible escalation of the problem of the army around the schools that we have written to you about several times in the past year and we have written again to our MP.
We would be grateful if you could back up this effort by writing to your own MP/ MEP along the following lines.  You can find your MP here and your MEPs here.
Many thanks for your help.
------
29/11/17
Draft only….
Dear (MP/ MEP)
Israeli army in Abu Dis schools
I am writing to express my horror at the report received this morning from CADFA (Camden Abu Dis Friendship Association), who tell us the Israeli soldiers this morning interfered with the running of three schools in Abu Dis, bursting into two secondary boys’ schools (Abu Dis Boys and the Jawarharlal Nehru School, which are adjacent to each other) and using tear gas and shooting rubber bullets. I understand that they were there before the boys arrived at school and that in the early morning, at least two boys were injured, a teacher beaten, others affected by tear gas and the schools closed. Then the army threw tear gas into the New Generation primary school on the same road.
CADFA’s human rights reports since 2006 show the presence of the Israeli army around the schools is regular and a matter of concern. During this past year, they have often interfered with schooling, throwing tear gas and on one occasion bursting into the school to arrest a student. Today, beating a teacher and shooting inside the school take the unacceptable to a new level, and this letter is to ask you to raise this matter with the Foreign Office and ask them to raise this with the Israelis.
This is an important issue on two levels. One is immediate: how to protect the children and make a safe space for them in school?  The army invading schools and attacking students is not only a contravention of the rights of the children but it is building problems for the future. The second issue is how to move forward on the issue of on-going violations of human rights by the Israelis in Palestine, which are creating suffering for generations of Palestinians and related problems for the region and for all of us.
Please will you convey to the Foreign Office the concern felt by increasing numbers of us that this is a matter that should not wait.
Yours sincerely
Please note CADFA's new address:
53 Fortess Road, London NW5 1AD
Posted by Martin Francis at 10:50 No comments: 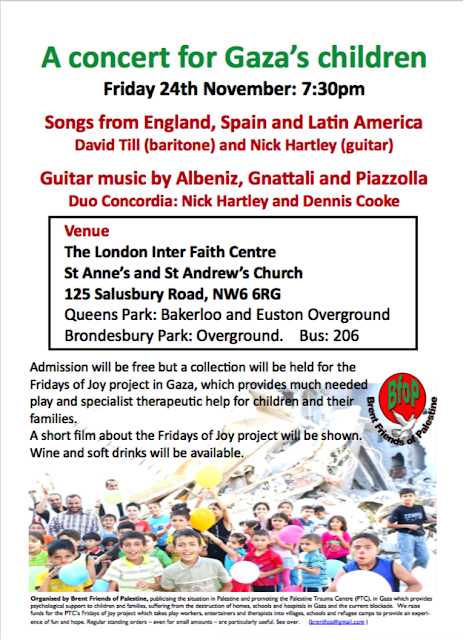 Posted by Martin Francis at 02:00 No comments:

Two Countries, two teenagers - growing up in Palestine and England

Posted by Martin Francis at 05:17 No comments:


The march is scheduled to set off at around 1:00pm from Grosvenor Square along the following route: